Had a great flight today in the 337. A nice climb out of Jacksonville up to 10,000 MSL and I headed enroute using GPS direct (and I’ll be honest, the autopilot most of the way) to Knoxville for a half way point and a fuel stop.

Fuel burn was exactly as expected, conditions were VFR, and the plane hadn’t burned any oil when I landed there. All major systems were a go.

A gorgeous flight overall with only a couple of clouds in the sky and limited headwinds at any point. Can’t ask for anything more than that. It’s days like this when flying that I am still giddy at what we do. It really is pretty amazing stuff.

With a mere 6 hours of flight I found myself back from Florida to Lowell, MI (24C) where the 337 will get a little TLC and some prep to go back south for the ferry flight. Not bad timing at all. It actually was faster than the commercial flight I had originally intended to take. Gotta love general aviation when things work out properly.

The flight logs on FlightAware were pretty cool today and are below if anyone wants to look any further. 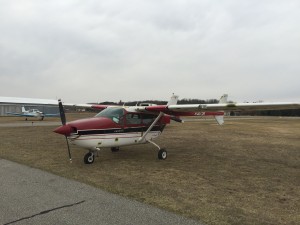 Parked for the night at 24C

Enroute today no real new discrepancies showed up. So it looks like the list is pretty minor, fix the rotating beacon, try to ID why one of the fuel gauges is intermittent along with the same problem in one CHT and maybe address why the zero point for the VSI is -200 (it works very well, just the zero point on it isn’t quite right).

Now it’s put to bed for the night and the real work begins. Getting all the required permits, the fuel set up at stops, planning routes, etc. I will blog along this process as we get it all set, but for tonight, it’s time to get ready for the week. 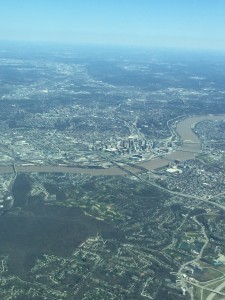 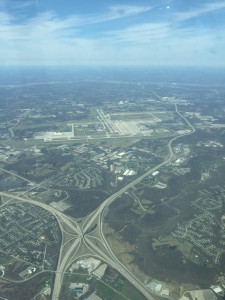 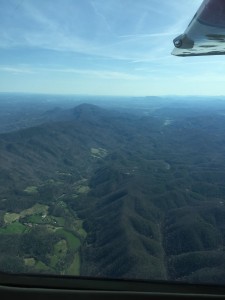